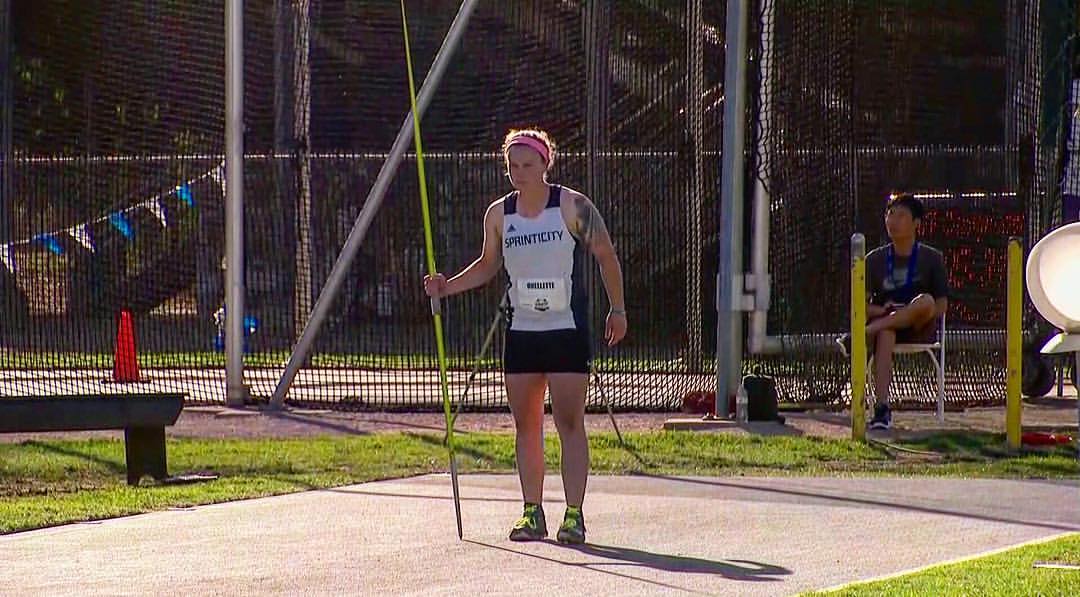 Nika’s story was originally posted on Athlete Ally. Check out their site and support the cause. You can also learn more about Nika by checking our her Elite Page.

Standing on the warped wood floors of Ake’s Place a bar in downtown Burlington, VT, almost exactly two years after graduating from the University of Vermont, I put my arm around a former teammate and the words just slipped out of my mouth, “I’m so dang happy for you! What finally coaxed you out of the closet?” Whether or not he knew I knew, he broke into a sheepish smile and said, “Honestly, you had a lot to do with it. You’ve always been so comfortable in your skin.” I stood dumbfounded, totally taken aback that I had any impact on my friend and teammate coming to terms with his sexuality. Yet I was truly touched.

If you’re looking for my own coming out story, you won’t find it here (or anywhere). I’m the youngest of four, all of us women, and all of us gay. This mostly serves as a fun fact to wow people, but honestly, I think it’s the coolest thing ever! I was lucky enough to grow up in a home where I wasn’t ever concerned about acceptance or hiding my sexuality. A home where the majority of the family identified as queer. The “norm” was everyone else’s “not norm.” The reason my teammate saw me as comfortable in my own skin was that I was fortunate enough to be surrounded by a family who encouraged me to be…me. And that’s lucky, and it’s rarer than it should be.

I chose to attend the University of Vermont in 2010 in part because I felt it would be a safe space for me as a young lesbian. The school had recently been named one of the most LGBTQ friendly campuses in the nation and I figured I would find a comfortable home and more of my people. Safety and acceptance are not a given for most LGBTQ+ folks entering a new environment. Before we pick up and move someplace new, before we commit to a vacation with friends before we take a job in a different city before we hold hands with a significant other in public. Every move is calculated and considered. This world can feel really scary…for everyone, even someone like me who was born into a big gay family. I am so excited to be part of Athlete Ally because I want to play a part in creating a safer and more inclusive world for LGBTQ+ identifying people.

Through my collegiate experience and after, I have realized that advocacy for LGBTQ+ inclusion needs to be a continuous process—not a one-time, check-the-box kind of thing. Despite UVM’s stellar reputation as a welcoming school for LGBTQ+ folks nestled in a progressive town just 45 mins south of the Canadian border, things didn’t feel all that inclusive when I got there. It seemed the conversation had run dry, or that although the LGBTQ+ center and student groups were thriving, their advocacy hadn’t quite reached athletics. I felt that, although there were abundant LGBTQ+ folks participating in athletics, we uniformly agreed not to discuss it, to just carry on and be. We were okay, the institution supported us, why rattle the cages? Regardless of how inclusive any one institution may be, advocacy is perpetual and continuous and it has to carry over to all corners; the conversations can’t stop when we get comfortable. Despite the fact that homophobia wasn’t rearing its ugly head on a daily basis in our locker rooms or on our campus didn’t mean everyone was truly comfortable with who they were, or felt safe, or felt entirely supported being themselves. I wanted to find and use my voice and platform as an athlete in the larger university setting, but I found I was still searching for what that meant. 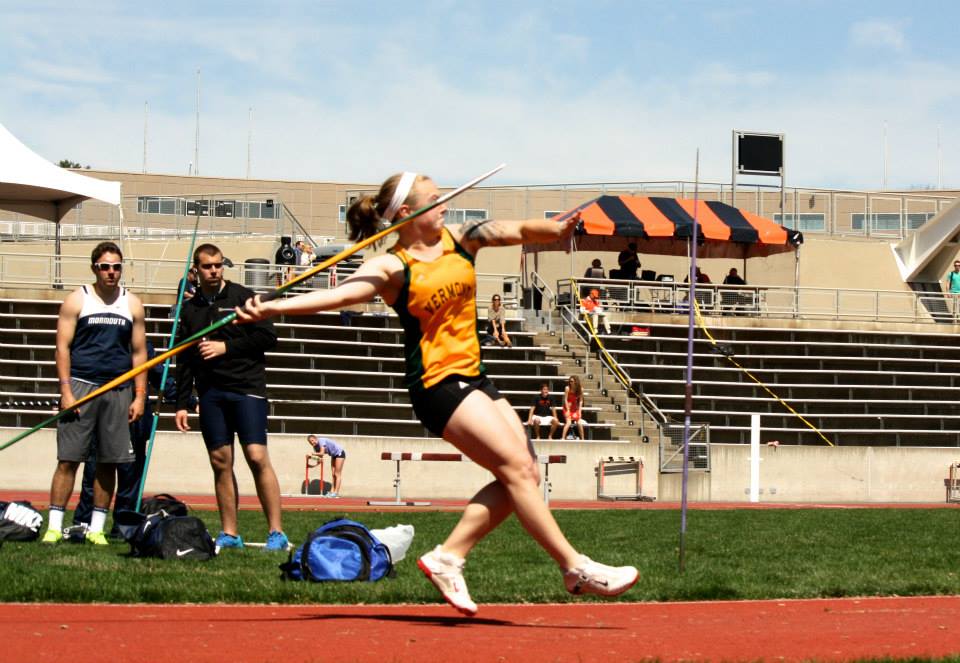 What I eventually concluded was this:

Because I was comfortable being exactly who I was growing up, doesn’t mean that everybody was and is.

Because the University of Vermont was and remains exceptional at creating safe spaces for LGBTQ+ students, doesn’t mean every university is.

Because some teams are open and accepting to LGBTQ+ teammates doesn’t mean that every team everywhere is.

And because some politicians support LGBTQ+ fundamental human rights certainly doesn’t mean that all do.

This is why advocacy matters, this is why our job isn’t done yet.

Audre Lorde once wrote, “I am not free while any woman is unfree, even when her shackles are very different from my own.” And I can’t help but refer to it in regard to LGBTQ+ advocacy and inclusion not just in sport, but throughout the world.

While I am lucky and grateful to have grown up where I did and with the family I did, I recognize that I am coming from a place of great privilege. And I genuinely believe that I would be doing my LGBTQ+ community a disservice if I didn’t continually stand for what is right and fair. I’m grateful, too, that I have a platform as an athlete and coach, where I get to serve as a mentor and role model for many.

Ultimately, athletes are seen as superheroes and celebrities. They’re put on pedestals and revered more often than not. And because of this, they have a massive responsibility to stand up for fairness and kindness and inclusion. The reality is, sports belong to everyone. No kid wants to wrestle with their sexuality or gender identity when they step into their sport arena. They want to play, and be, and live in that moment. We all use sports as a safe haven and refuge, but we also look to professional athletes for guidance. When the game is over, athletes have a responsibility to speak out about important issues. These heroes need to be human, to be vulnerable, to be real. That’s why it’s so important that we don’t just “shut up and dribble.” Kids are watching and taking their social cues from the athletes they see every single day. Past research has indicated that kids ranked famous athletes among the most admired people in their lives, second only to their parents. What an honor and responsibility it is to serve as that prominent of a role model!

Because athletics are so prevalent in our world; this is the place LGBTQ+ advocacy must shout the loudest. This is the first place homophobia must be stomped out. This is where complete and total acceptance of any individual regardless of race, or gender, or sexual orientation must take place. Sports don’t care who you are or who you love, they care that you play the game with your entire heart, and that’s it. As athletes, we have to hold ourselves to the highest standards of training and competing— let’s add one more thing to that list. Let’s hold ourselves to the highest standard of social and moral conduct. Ultimately, we can’t pat ourselves on the back for being inclusive once. We have to continue this conversation until everyone, everywhere, feels safe and accepted for who they are. Only then can sports truly be an inclusive safe haven for all.